Can you tell bad news by email? 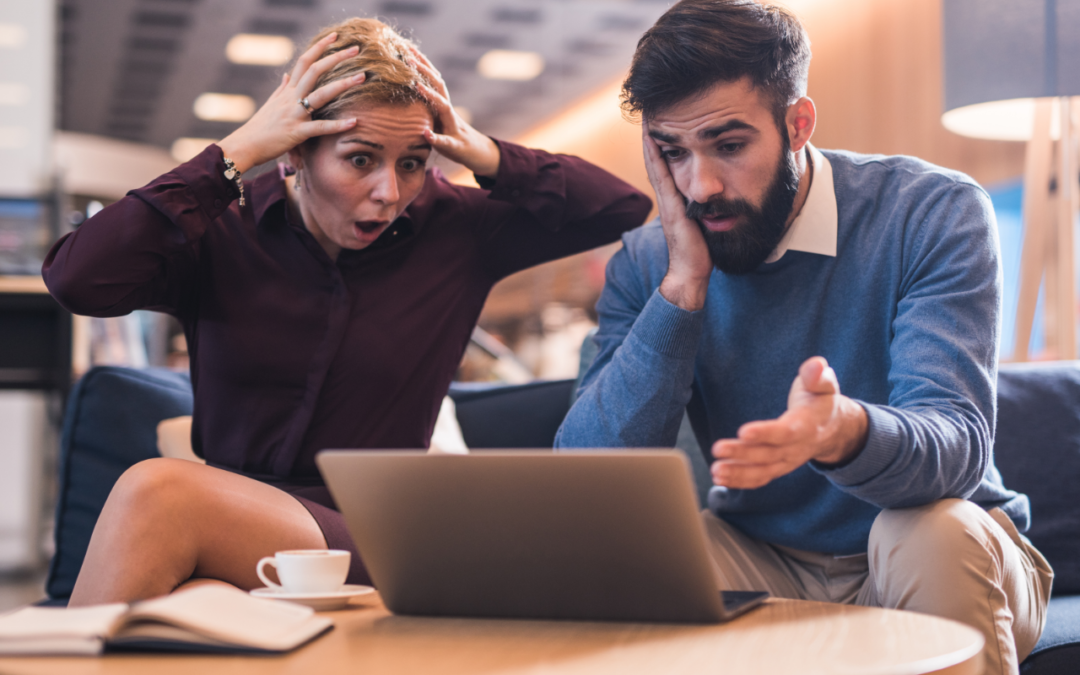 But is that always the case?

This week I worked with a manager in a data analytics team who thanked me because I had given him the strategy and the confidence to do just that.

When unpacking that situation, it turns out there were some useful lessons for us all.

Let's unpack each of these a bit further.

I still hold to the idea that we need to be careful about what kind of bad news we share and when we share it. But following this discussion it seemed to me that it is possible when the right ingredients are in play.

In this case it wasn't personal, political, ambiguous or earth shattering.

The manager (let's call him Fred) had shared a report and the audience (Bill) didn't like the numbers or the approach taken to get them.

This was quite a cut and dried story, not something at all ambiguous which gave Fred extra comfort.

It was also about a topic that was important but not of enormous significance which led Fred to decide he needed to avoid investing too much time in it.

Build trust before getting to the bad news

In deciding how to respond, Fred started with empathy, which helped build a bridge before he got to the bad news.

He could see where Bill was coming from and so started with ‘I hear you and can see where you are coming from'.

He then responded to the two key points as follows:

Point 1 – Thank you for this suggestion. We'll incorporate it in the way we handle this report next time.

Point 2 – We also had this concern. However, when we looked at our options for handling this analysis we realised all other options were significantly more time intensive and not achievable within our current priorities.

So, even though Fred was sharing bad news and Bill did back check with other colleagues to see if Fred's reasoning was sound, Bill accepted the outcome.

Interestingly, Fred said it took him about half an hour to write the email which amounted to quite a time saving. Before our program he would have called Bill, set up a meeting and planned for it which would have taken one to two hours at least.

Fred made a point in our debrief of saying he kept to the idea of structure and even called out the second point in bold!

He felt that his initial empathetic framing gave him the authority to say it like it was and that hiding it was only going to cause more problems.

So, if you are careful about which bad news to share you can do so effectively if you frame it to build trust at the start.

I hope that helps and look forward to bringing more to you next week.

Matt Lohmeyer of Negotiation Partners will bust 3 myths about negotiating effectively at work.

Dr Sharon Grossman and I had a terrific conversation about executive burnout and how communication problems can feed into this. She will release it as a podcast early in May. I'll let you know when that's ready too.