Houston, we have a problem … 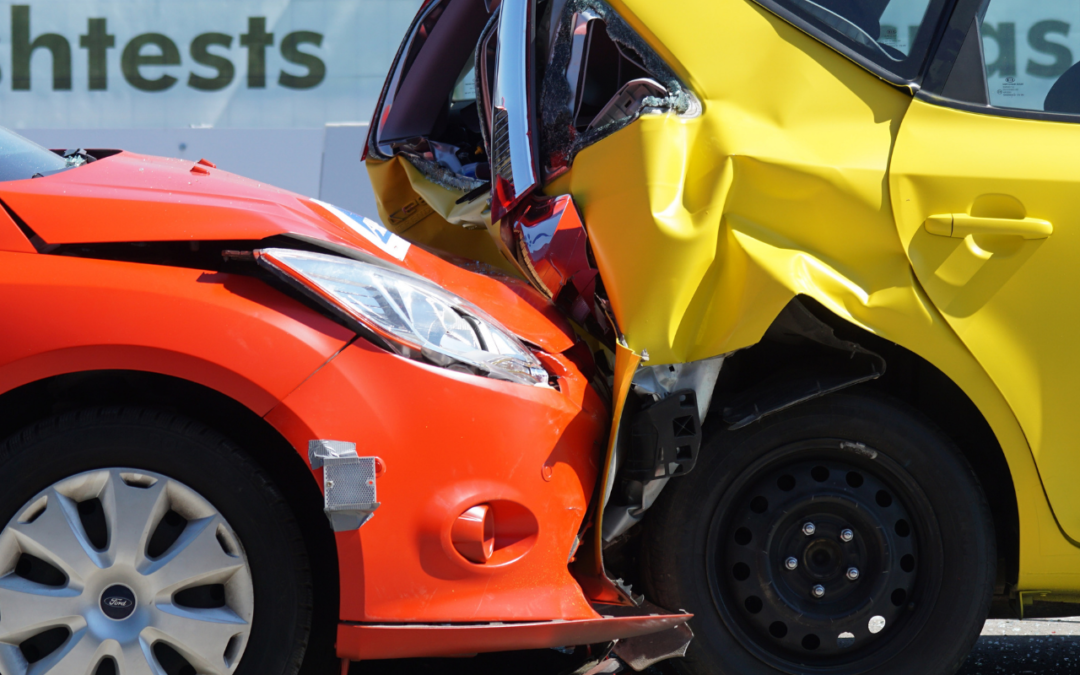 ALERT – Those of you who are new may like to save this one for later. I am going deep on deductive storylines today.

The ‘Houston, we have a problem …' storyline pattern was a favourite during this week's coaching sessions.

These sessions, did however highlight a problem with the way my clients were trying to use the pattern that you may also be facing.

The challenge comes in getting the comment (the second of the three elements) right so the story is engaging and not duplicative.

Let me give you the high level of the story (using a Close the Gap pattern!) and then dive into the detail.

So I suggest adapting a Houston pattern using first principles if it isn't fit for purpose, supporting a compelling story for your situation.

Let me unpack that in a bit more detail for you now.

An engaging Houston storyline always convinces the audience that the recommendation is right in the first two sections of the story.

The key here is to introduce ideas that are new to the audience, which convey the sense of the problem they want to engage the audience in.

Each of the ideas listed below the statement will be reasons supporting the idea in the top line box. You might say, for example:

In this example, each of the points below the statement provide evidence to support why we should believe we have a problem.

However, these clients were struggling to force their story into the classic Houston pattern when it wasn't fit for purpose.

Here is what was happening: they were duplicating the content in either the statement or the therefore rather than truly explaining why their recommendation was the right one.

They were duplicating the information in the statement as they were trying to describe the causes of the problem, when this isn't what was needed for their particular story. Let me illustrate.

[Poor comment] We know two factors are the primary reason for our performance rating.

The problem here is that these points are actually evidence of the problem itself.

They overlap with the points in the statement and do not describe what has caused the poor driving. They also do not lead naturally to the recommended set of actions, as in this case they don't know the causes and may not be able to address them even if they did.

The other problem was highlighted through a different story, but I will illustrate using the high-risk driving example for the sake of consistency.

[Poor comment] We need to address the causes of our poor performance rating.

This example justifies why each of their actions are the right ones, however they are so obvious it doesn't work. They are not insightful or useful in persuading the audience that their approach is the right approach.

I have seen far worse examples where just a list of actions is provided, but struggled to execute on this example given it's pretty simple. I hope it's a useful illustration all the same.

Therefore, I suggest adapting the storyline structure by using first principles rather than trying to force your story into it. There are three strategies I suggest you employ:

Follow the ‘classic' Houston pattern where you use the comment to define the causes of the problem, which are not self evident or known to the audience.

Merge a ‘classic' Houston statement with either a To B or Not To B or Pitch ‘comment' if you want to use the comment to explain the best way to solve the problem articulated in the statement. Go to this past session to learn more about ‘pattern flipping, where you merge and adapt patterns while meeting the principles of deductive storylining.

[Better comment] We suggest a phased approach to cut the most risky behaviour of speeding excessively and repetitively over the coming three months.

Download the full example here to keep for reference.

I hope that helps and wish you a wonderful week. I'll be taking Boxing Day (26th December) off from emailing you all but be back again in the new year.

Wishing you a very happy holiday season and looking forward to being back on deck with you all again in January.

PS – If you have not yet received a copy of Bill's book, Building a Winning Career, and registered for our joint workshops in January please do!

These aren't listed as special sessions in the portal, but rather as working sessions. The relevant ones are the 8am AEDT on 18 January and both 8am and 5pm AEDT on 1 Feb.