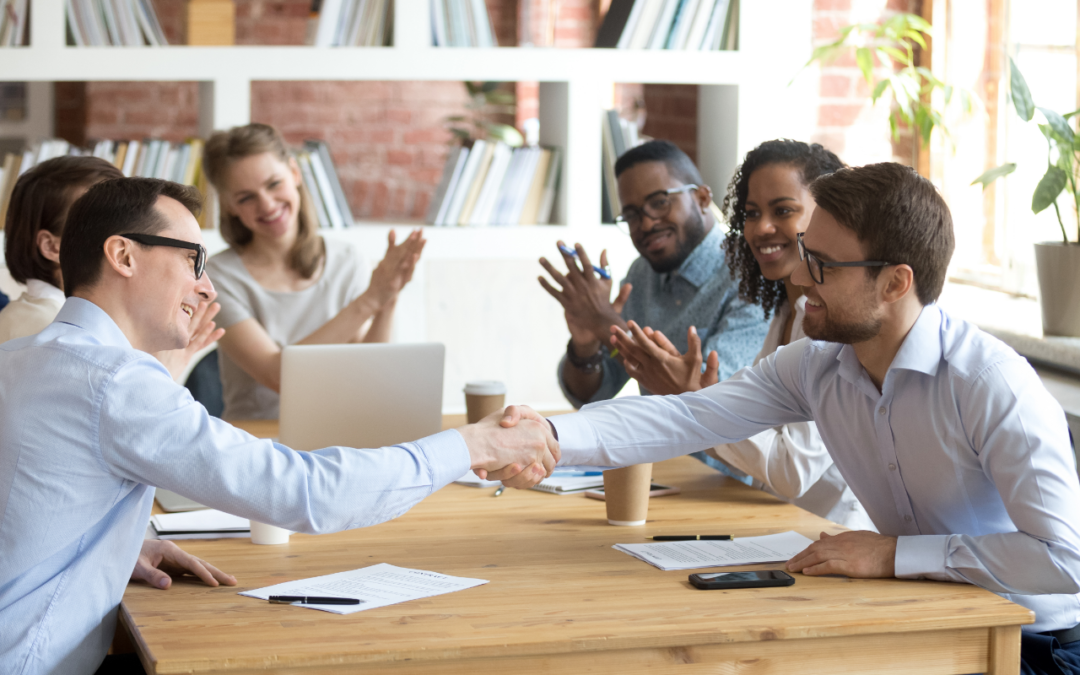 I came to Friday's interview with Matt Lohmeyer a bit selfishly. Negotiating has often made me nervous and yet he seems to thrive while discussing and doing it.

So, I wanted to learn how he gets great outcomes while actually enjoying the process.

If I am to interpret Matt correctly, the ‘insight' is to explore ‘possibility’ and seek out ‘opportunity’ rather than be driven by the fear of being cornered by a win/lose proposition.

Here are three fear busters that I took away that I hope help you also.

Let me now give you some more detail about these before offering the interview and two powerful free tools from Matt.

1 – Deal with the hairy beasts first. By that, Matt suggests dealing with the most difficult issues of a negotiation first. He recommends agreeing the negotiation strategy at the beginning as a way to build rapport, rather than dealing with small items. An example might help.

At the beginning you might ask the other person (note, I am deliberate in not saying ‘the other side') to identify their biggest concern. You might even suggest that you think item X is going to be the most difficult thing to resolve.

This gives them an opportunity to agree or to indicate that item Y or Z is a bigger deal for them. Taking this approach offers many advantages. You

2 – See popular techniques as tools rather than the primary strategy. Matt suggests that emphasising win-win solutions or splitting the difference results in mediocre outcomes. Why?

Because they leave you thinking small. They lead you to

3 – Avoid saying no, and frame your response as a possible alternative. This doesn't mean NEVER saying no as Matt was quick to point out, but rather avoid saying it.

This then puts the onus back on the other person to decide whether they will make the extra effort to make that time and location work.

This is a simple example, but a powerful principle that empowers me by offering a constructive way out.

These are just some of the gems that Matt shared. You can visit the recording below, as well as download two powerful resources he has for us all.

1. A diagnostic to help you calibrate your personal blend of preferred negotiation strategies with the norm group of over 2,500 other executives. How do you actually negotiate? To unlock this tool, you will need to use the password Mythbusters.

2. A generously detailed PDF full of negotiation strategies for you to employ.